Ferdz Decena is an award-winning travel photographer, writer and blogger. His works has found print in publications such as Singapore Airlines’s Silver Kris, Philippine Airlines’ Mabuhay, Cebu Pacific’s Smile and Seair InFlight. He has also lent his expertise to various organizations like the Oceana Philippines, Department of Tourism Philippines, Lopez Group Foundation, Save the Children and World Vision, contributing quality images for their marketing materials.

An intrepid traveler with a penchant for traveling to off-the-beaten paths, Ferdz chronicles his travels through his site, www.ironwulf.net. His website has garnered many awards and accolades, including Nuffnang Asia-Pacific Best Travel Blog in 2009, besting more than 3,000 entries, and the Best Travel Blog Award from the Philippine Blog Awards in 2008. 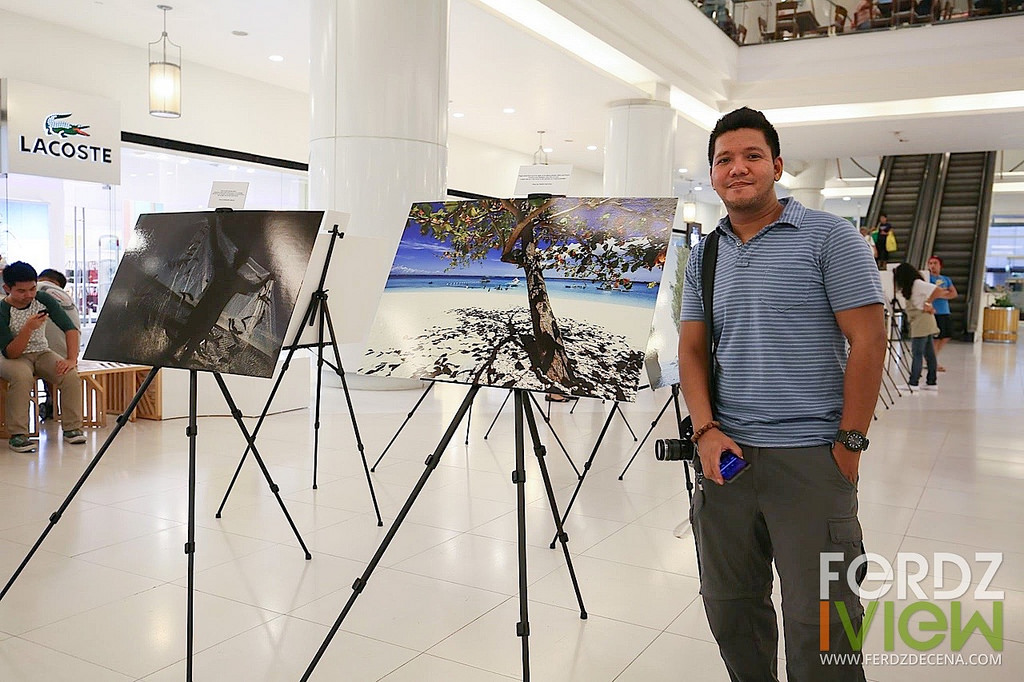 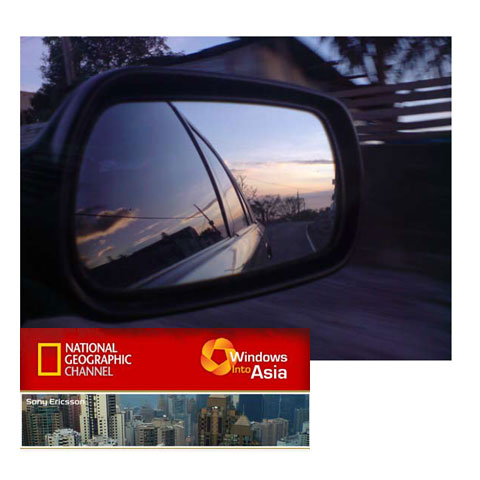